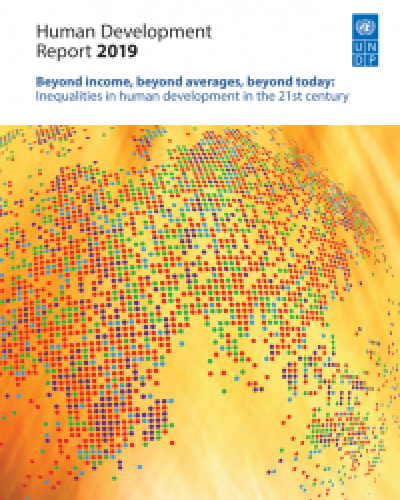 This year’s report, entitled “Beyond income, beyond averages, beyond today: inequalities in human development in the 21st Century,” says that just as the gap in basic living standards is narrowing for millions of people, the necessities to thrive have evolved. When turning to Eastern Europe, the report focuses on the risks that the middle class is facing in the region. The report is set to include findings related to climate change, technological upheaval likely to further destabilize the region’s development prospects, straining job markets and social safety nets.

The report remarks that while the middle-income countries in Eastern Europe have achieved higher living standards than ever before, climate change and technology disruption could severely slow down their efforts to reduce inequalities. Furthermore, as the gap in basic living standards is narrowing for millions of people, new forms of inequalities are emerging – caused by uneven access to technology and education and exacerbated among poorer and more vulnerable groups by the climate crisis. The report also indicates that although the region is historically more equal, it now faces challenges of unstable labour markets and social exclusion.

This report experienced the lowest overall losses in human development form inequality as measured by the Human Development Index. It also indicates the presence of gender inequality in the labour market exclusion.

Moreover, the report makes a recommendation on the need for policies that address underlying biases, social norms and power structures are therefore key. Furthermore, the report argues policies to balance the distribution of care, particularly for children are crucial. Also, the report stresses the need for policies to look beyond income, anchored in lifespan intervention starting even before birth, including through pre-labour market investments in young children’s learning, health and nutrition. Such investment must continue through a person’s life. When they are earning in the labour market and after.

Finally, looking beyond today, the report asks how inequality may change in future, particularly through the lens of climate change and technological transformation – two forces that seem set to reshape human development outcomes over the next century. Human Development Report (HDR) 2019

Published in collaboration with 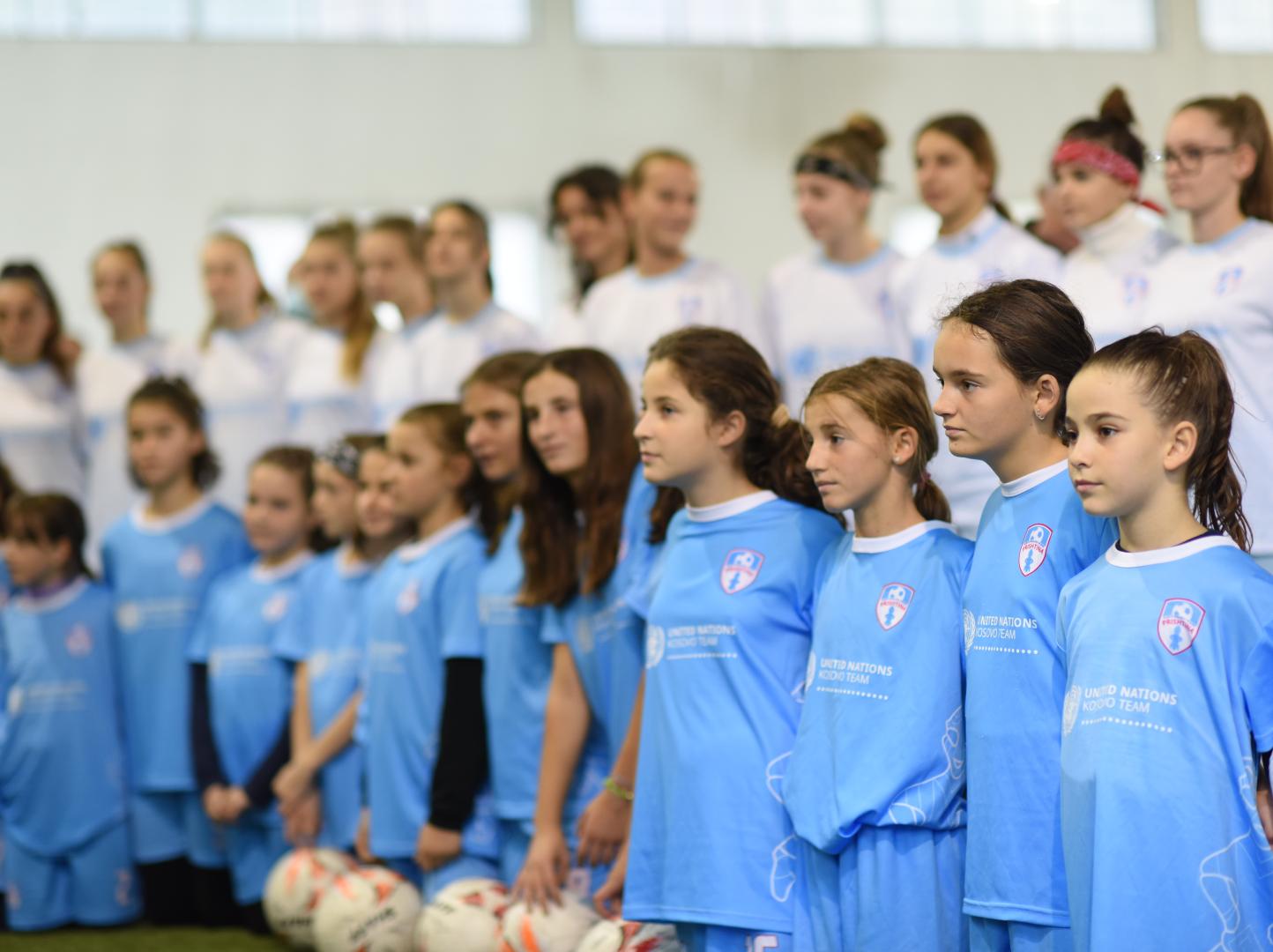 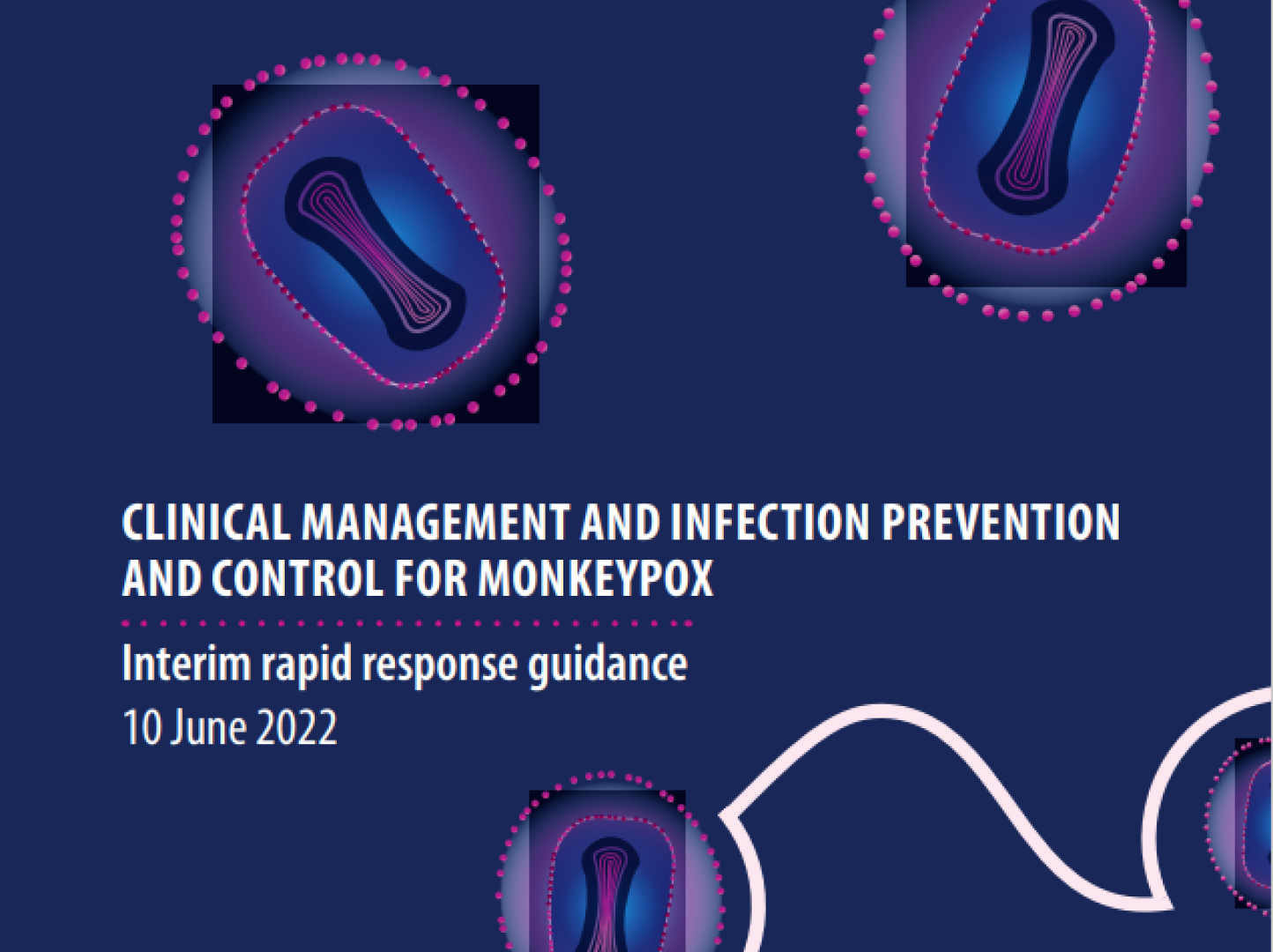 Resources
17 June 2022
Rapid Interim Guideline for the Management, Prevention and Control for Monkeypox 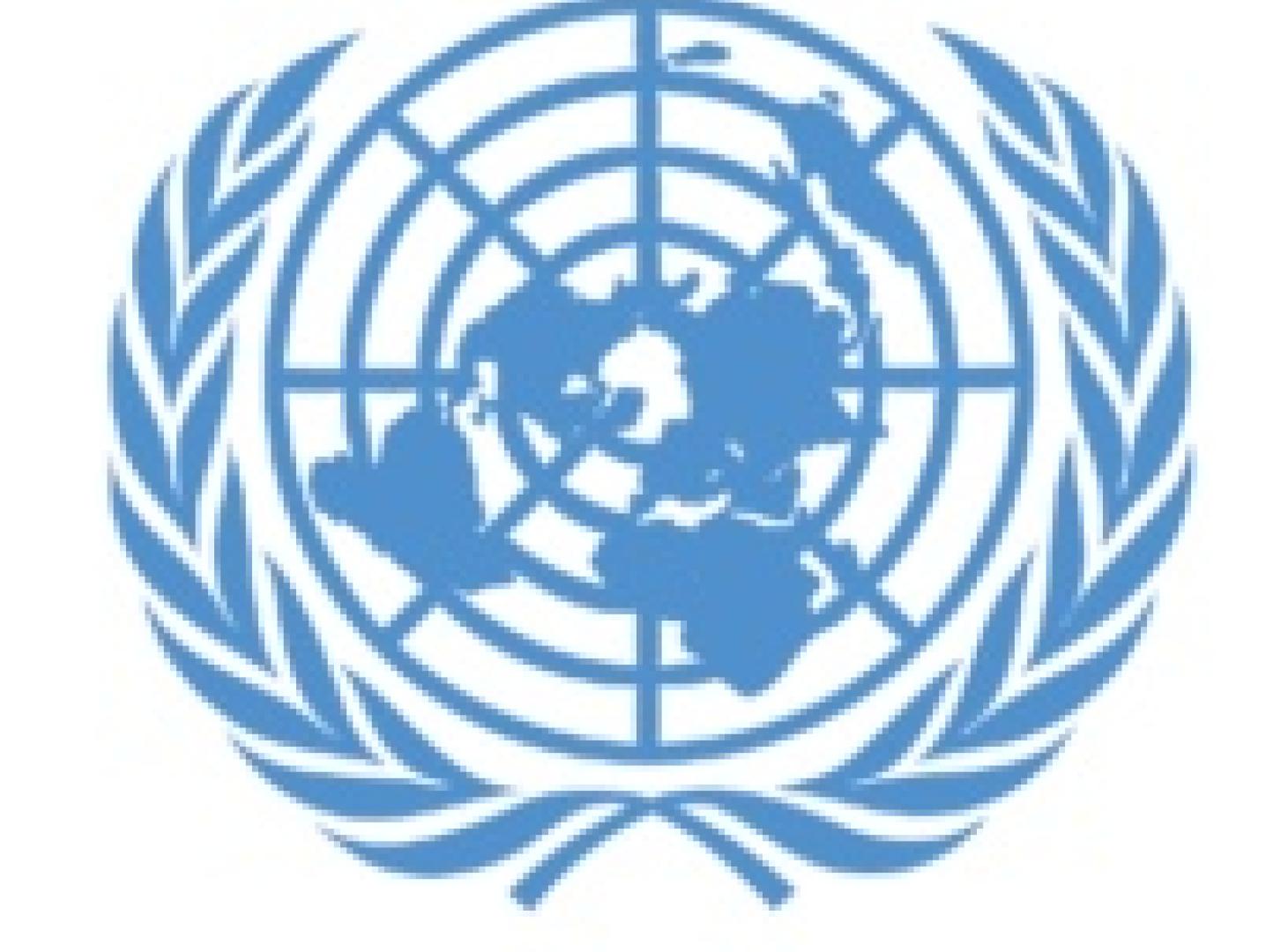