In the Age of Humans, the Planet is in Our Hands

The Kosovo launch of the Human Development Report 2020 took place on Monday, 1 February 2021.

We are witnessing a new geological era - the Anthropocene, or the Age of Humans. For the first time in 300,000 years, humans have become the dominant force in shaping the future of the planet - instead of the planet shaping us. The COVID-19 pandemic is the latest crisis facing the world, but unless humans release their grip on nature, it won’t be the last, argues the 2020 Human Development Report (HDR), ‘The Next Frontier: Human Development and the Anthropocene’, released on 15 December 2020 in New York.

Our actions – particularly our dependence on fossil fuels and material consumption - are driving climate change, air and water pollution, and land degradation. We are destabilizing the very systems we need to survive at unprecedented speed and scale. Sustainable human development is about enabling people to live in full potential and in environmentally just ways. The 2020 HDR sets the scene for a shift in the way development is done, particularly in exploring paths in which human development can sustain life for future generations.

It calls to seize the opportunity to unlock transformations so that people and the planet prosper together. Everyone has a role to play, but people need to be inspired and given the opportunities to act.

During the webinar Ms. Mirjana Spoljaric Egger, Assistant Administrator and Director of the Regional Bureau for Europe and the Commonwealth of Independent States, Mr. Muharrem Nitaj, Minister of Economy and Environment,  H.E. Karin Hernmarck, Ambassador of Sweden in Kosovo, Ms. Mimoza Kusari Lila, MP, Green Caucus Group, Ms. Maria Suokko, UNDP Resident Representative, and many others  discussed what this report means  for Kosovo and how we can navigate our way forward in this new era. 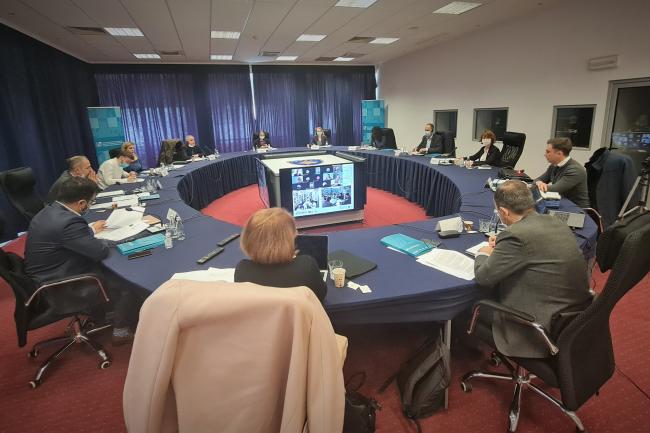 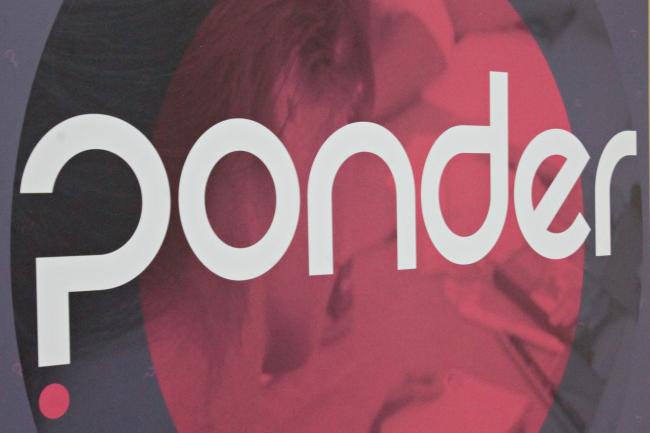 The online educational platform Leaderonline.net primarily aims to inform and engage young people and adolescents to tell their stories. 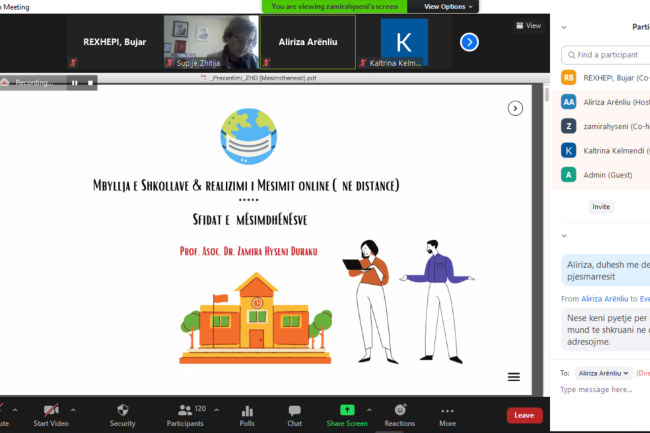 Training for public education officials for the benefit of mental health of students in Kosovo.